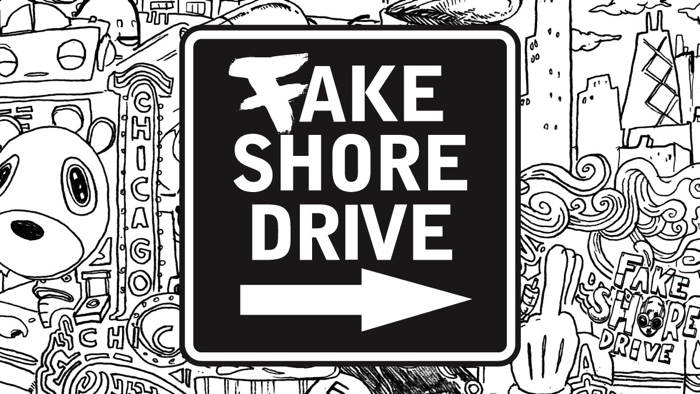 Online dating can be tough and tricky. When you add to that the fact that it seems like every year a new trend is emerging, it can feel like a full-time job to manage.

One of the newer terms floating around amongst online daters is kittenfishing. If you’ve never heard of it, you aren’t alone.

Below, we explore what’s meant by kittenfishing, and some other online dating terminology.

Kittenfishing is a term that was first made popular in the app Hinge. Kittenfishing is when someone presents themselves in an unrealistically optimistic way. It’s somewhat like a light version of catfishing. When you’re talking to a catfisher, they’re pretending to be a fully different person. Kittenfishing is less extreme.

For example, in the process of kittenfishing, someone might have a profile picture that is them, but it’s very filtered or edited, or maybe pretty old.

Kittenfishing can also include being less than truthful about age, height, weight, or even interests and accomplishments.

Around 54% of online users have said they believe people significantly misrepresent themselves in their profiles.

According to research, men are most likely to be dishonest about their height, and for women, it’s their weight.

Both men and women tend to lie about their age, including making themselves not only younger but also sometimes older.

Unfortunately, there’s a tendency to think that fudging the truth just a bit on dating profiles is harmless, but it can end up creating major problems. If you’re trying to attract someone with a photo when you are much thinner, for example, when you meet them, you’re also going to be a lot less likely to develop a long-term relationship with them.

If you create an unrealistic dating profile, you’re going to hurt the other person when they do meet you. It could be that the biggest problem someone has when you kittenfish is that you lied, rather than whatever it is that you were actually lying about. For more about online dating, visit FUQQT.

If someone meets you and you’ve been lying or dishonest about a physical feature, it can be not only hurtful and disappointing but a blow to the ego. It’s easy for someone to feel like they’ve been duped into a connection with a person who doesn’t exist.

There are plenty of reasons people might use the kittenfish tactic. We all way to portray ourselves as the best version we can be, and we want to be appealing when we’re trying to date. It’s also natural to want to try and hide or disguise those things about yourself you think are unappealing.

We all want to look our best in how we portray ourselves, and this is especially true if you date online or use apps. It’s one thing to display a flattering photo of you, but just make sure that you’re not editing or filtering it to the point that it no longer looks like you. When looking to date hot girls we recommend to visit EhoCams.com.

While being candid and presenting yourself realistically can be intimidating, you’re actually going to end up saving yourself time, and you’ll be more likely to find a potential partner. Otherwise, if you keep being dishonest and going on dates with people expecting you to be something you aren’t, you’re probably not going to find a long-term partner.

What if you’re worried that someone else is kittenfishing you?

There are some things you can watch for.

First, does every photo look very different? Do the clothes in their photos look dated? Does someone appear a lot younger than they say they are in their pictures?

Is the person always covering themselves up in clothes from head to toe when they take pictures? Are all the pictures they post taken at weird angles?

What if someone tells you they have a high-level job? Are they constantly making grammatical errors? This isn’t typically something an executive or person with a prestigious job is going to do.

Along with kittenfishing, the following are some of the other somewhat strange slang dating terms you might hear floating around:

Online dating is tough, but being honest and also prepared for the realities of what it’s like can help you avoid some of the heartbreak.

1 thought on “Kittenfishing and Other Online Dating Terms to Know”