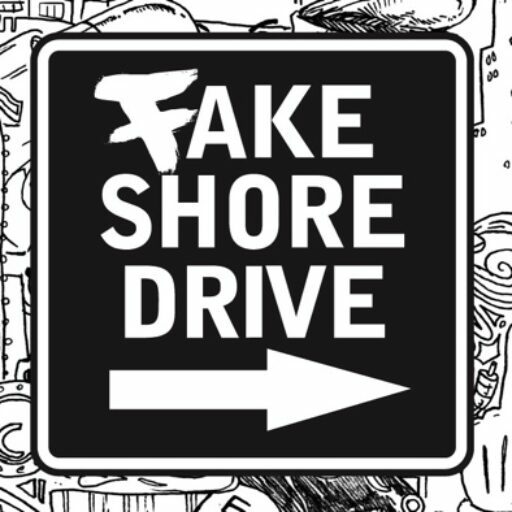 Epic Tunes: The Most Iconic Music in Video Game History

When video games first became available to the general public the sounds that came with them were more jingles (at best) than songs, and less jingles than just little noises that happened when you did something in the game. The plinks, bleeps, bloops, and squeaks that came from your speakers back in those early video game days are nothing at all like the incredible advanced soundtracks, scores, and sound effects that gamers get to enjoy today when they play their favorite titles. Everything from Doom, to EA FIFA, to Tony Hawk’s Pro Skater games have either music and sounds developed particularly for that title, or an exciting and intuitive range of songs and sounds licensed by existing artists and from studios placed perfectly throughout the game to improve the experience and help deepen your immersion in the game’s world.

Though gamers all over the world often have many heated debates about which soundtrack from which game is the best, we’ve put together a list of our all time favorite game soundtracks. These are the best of the best, and we have no doubt that they’ll top your list as well!

There was never any chance that Doom’s soundtrack was going to be anywhere other than right at the top of this list! Bobby Prince outdid himself completely with an entirely new soundtrack developed just for the game’s release. It was an event in video game history that completely re-shaped the way composers approached writing for games. Prince took inspiration from a number of bands in the punk and heavy metal genres. Every track in Doom was a merciless assault on the ears inspired by greats such as Slayer, Metallica, Black Flag, and the like. Every bit of aggression you can find in punk and metal was poured into the making of the soundtrack, but a few more atmospheric tracks were also included to provide players with breaks from all the intensity.

The main theme in Skyrim’s arsenal of sounds was recorded by a choir of no less than 30 men, all singing in a brand new dragon tongue, native to the game. Though it was not the first game to use choral music to great effect, it opened the door to a whole new wave of compositions and soundtracks that drew inspiration from it. The beating of drums in the middle of extreme combat or a ghostly chorus emanating from the Dwarven ruins can really make a game, and it certainly did in this case.

Every game in the Legend of Zelda series could really make it onto our list. Though it took us a while, we finally narrowed it down to one: Breath of the Wild. The combinations of sounds and influences in this one soundtrack were simply too hard to ignore, and so complex that they added a whole other intriguing layer to the already brilliant game. Most of the game is filled with sweeping, ambient piano music, but the soundtrack also features wind instruments to set the mood, horns to uplift the spirits, and some accordion to lighten everything up. It’s a journey through sound and we’re happy to take it.

Though Sega’s Genesis Z80 sound processor got the short end of the stick when compared to their arch rival, Nintendo’s, the Streets of Rage soundtrack still came out as one of the best of its day, and now it’s hailed as one of the best in video game history. Yuzo Koshiro created something completely new for the game, including a brand new programming language to work in. The result of a true artist working with the most current programming language and sound tools of the time is spectacular to behold: a breakout Detroit techno hit. This was an industry-leading soundtrack that pointed the way into breakbeat and techno for many games that followed.

We know perfection is unattainable, but you can get close…and The Witcher 3 did just that. The attention to detail contributed to the creation of one of the most incredible game worlds in existence, and the same can be said for the soundtrack. Both folk music and battle hymns feature prominently, and as far as possible are played using authentic medieval instruments. Add a little bit of well-timed chanting and you have all the ingredients for one of the most perfect soundtracks ever made.

There are a lot of games out there with amazing soundtracks and scores. Individual songs, sweeping themes, choirs, instrument and lyric choices come together to create something that adds all the ambiance you could ever wish for to your favorite game. Without sound and music, game worlds and our adventures through them would simply not be as good as they are!

2 thoughts on “The Most Iconic Music From Video Games”