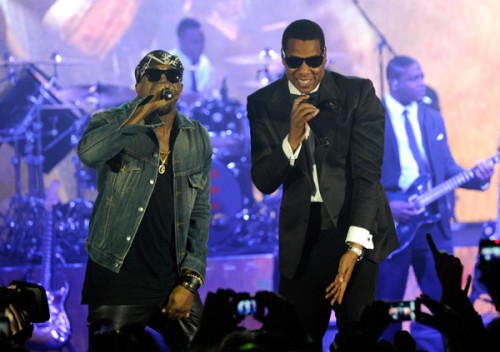 As promised yesterday, I have some additional info regarding Ye & Jay’s Watch The Throne project, in the form of their first single, which is set to be “H.A.M.”   As noted yesterday, “H.A.M.” is scheduled to impact on January 11th, but come as early as Friday.

The album is still slated for a March release, but it will likely be pushed back to later in the month.