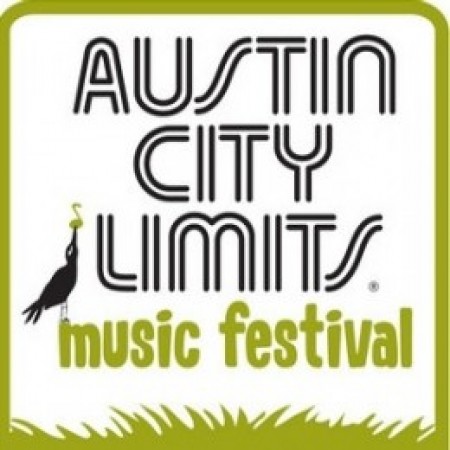 From Coachella to Lollapalooza (Chile) to SXSW to Cannes to Milwaukke’s Summerfest, Kanye has been on a tour terror lately, and keeps things in motion with a headlining spot for the Austin CIty Limits Fest.

West and (Stevie) Wonder will headline the Austin, TX-based festival alongside Arcade Fire and My Morning Jacket, both of which were confirmed late last week via the festival’s “lineup lottery.” Other confirmed acts include Fleet Foxes, Cee-Lo Green, Chromeo, Empire of the Sun, Delta Spirit, Smith Westerns, Hayes Carll, and J. Roddy Walston and the Business.

This year’s Austin City Limits takes place September 16-18 at Zilker Park. Three-day passes for the festival are sold out, but one-day passes will be available starting May 17th.