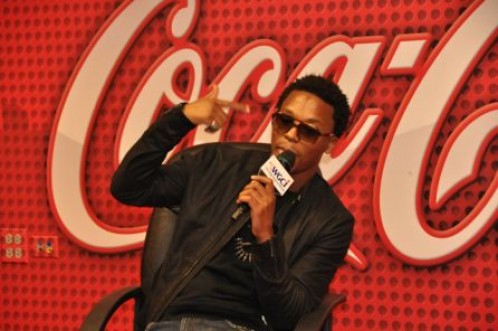 Lupe Philanthropy called into WGCI’s The Morning Riot today to discuss his Block By Block initiative, which sets out to feed 100 Chicagoans a day for the remainder of August (read up on Block by Block here) in honor of Ramadan. Lupe talks about his Foundation and speaks in-depth about why he’s helping the people of Chicago. Later in the interview he talks about his sneaker deal with Vans, the tragedy at the Indiana State Fair and U.S. politricks.