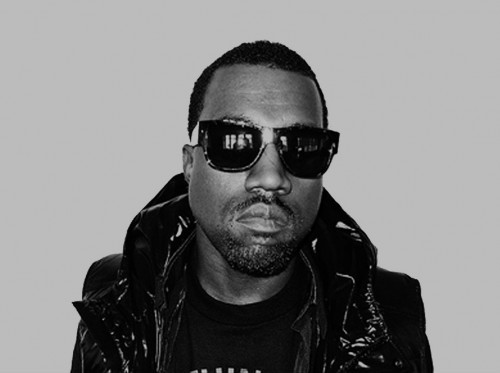 If you’re one of those who just can’t get enough of Yeezy on blogs, Twitter and television; you can now pay $5 a month to watch the inner-workings of Kanye’s everyday life.

Sure, Kanye West fans will pay $15 for a iTunes download or hundreds of dollars for a concert ticket. But will they pay $5 a month to get a steady stream of behind-the-scenes Yeezy-oriented minutia, including his daily schedule, workout regimen and diet?

The multicultural ad agency GlobalHue is betting they will.

Voyr, the latest concept from the agency’s incubator, GHV, is set to launch Sept. 15 on the back of a forthcoming 35-city tour supporting the new album from Mr. West and Jay-Z, “Watch the Throne.” Viewers will be able to follow the tour live via webcasts for $3.99, but the normal subscription rate will be $4.99 per month for each star that appears on the online platform…

…Stuff that will be available on his channel: his exercise routine; what he eats on tour and instructional videos about how to prepare those items by his personal chef; a “720-degree” concert experience; rehearsals for the show; a documentary about Kanye called — appropriately — “Me”; and his animated series called “Runaway.”