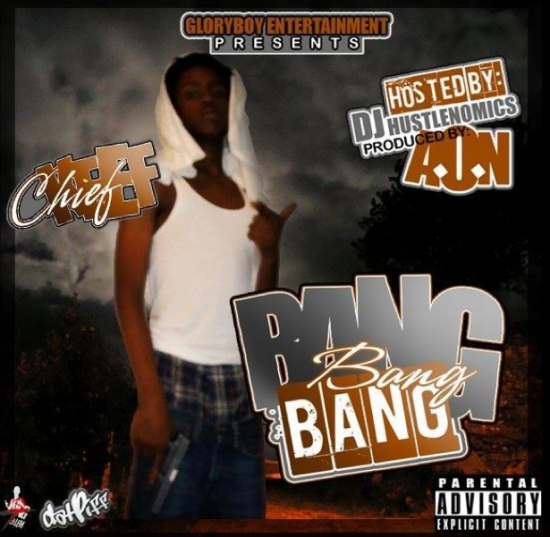 Earlier today, a hilarious albeit random video hit WSHH, featuring an adolescent boy going absolutely bonkers for a relatively unknown rapper by the name of Chief Keef. The little dude was overcome with joy after learning that his favorite rapper, Chief Keef, had been released from the joint. Like more excited than I’ve seen anyone in a long time. Even an eight year old on Christmas.

But while Keef might be unknown to  you, and a majority of the FSD audience, he’s been buzzing on the streets of Chicago for quite sometime, and today his popularity finally went viral. Within minutes of WSHH posting the video, I began to receive Tweets and emails inquiring about who the young MC was. Well, it turns out Keef was just released from prison, and is currently under house arrest. He has thousands of views on YouTube, and is to break ground on a higher profile project, with a higher profile crew once he’s off papers.

So until he’s able to shake the anklet, I figured I’d post his most recent opus, Bang, which dropped in back  October. Oh, and the hilarious video as well. Download the project and see if you get the same feeling.