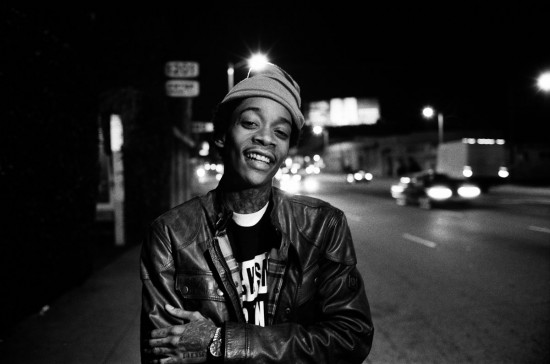 WGCI’s The Morning Riot caught up Wiz Khalifa this morning to speak about a few things including Wiz’s new album, being nominated at the Billboard Music Awards and Chief Keef whom Wiz says he’s a big fan of.

Don’t be surprised if you hear Keef and Khalifa sharing a track in the future.