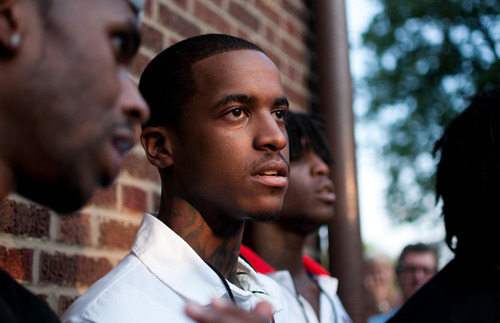 Word has been swirling that Ricky Rozay and Drake would be jumping on the remix to Lil Reese’s first single via Def Jam and it looks like we’ll get to hear it sooner than later. The Young Chop-produced monster will be included on Ross’ Black Bar Miztah tape that’s set to impact later on tonight. No word on if there’s a new Reese verse, but you can definitely check back here later for the track.

Don’t forget, Reese’s “Us” is now available on iTunes and Amazon.