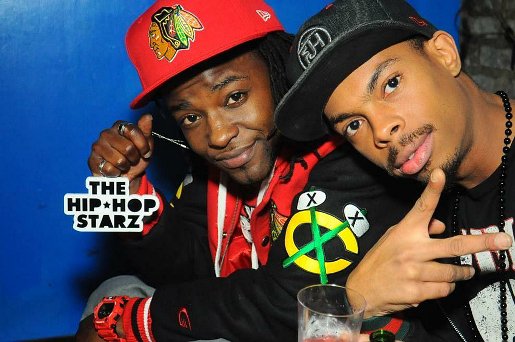 Voyce G.I. Go and Chris Ill are TheHipHopStarz. The duo are prepping the release of their new collabo project, Bobby Fischer Chess Moves, which is the follow up to their previous album, Checkmate.

It’s due out this fall, prior to the release of Voyce’s solo album, Jewelry. On this new leak they link with the Ism. Ride on.