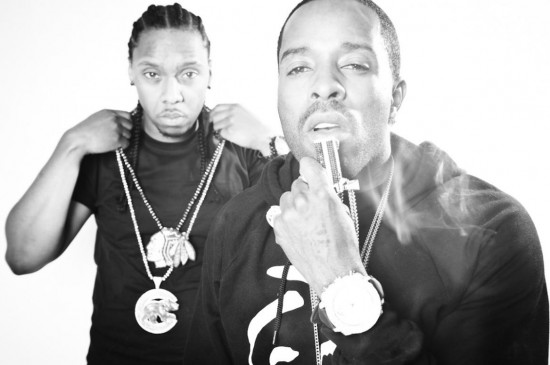 On Friday, Billboard reported that the L.E.P. Bogus Boys had inked a major label record deal with Gee Roberson’s new imprint on Interscope/Geffen/A&M Records called Blueprint. But while the article made headlines, we didn’t receive any confirmation from the Bogus Boys or Count and Moonie, so we weren’t sure if it was the real deal. However tonight the Bogus Boys have officially confirmed with FSD that the ink is dry, and they’re rolling with Blueprint. Congratulate these fellas when you see them. The list of Chicago signings continues…

We reached out to the president and CEO of Infared Music, Eric Alvarez, who spoke with FSD about the deal. We just got a short and sweet quote, but look for the official interview with the guys coming soon.

“We appreciate any and everyone that’s ever listened to our music, watched our videos and supported our cause. We’re here to open the door for Chicago music and show you what it’s really about, so we can change the misrepresentation of our city and how we’re portrayed to the world. There’s a wealth of positives and potential in our city and region. Everybody knows L.E.P. and Infared Music Group has been carrying the torch and we will continue to brand and grow right here in Chicago. Special shouts out to all the youngins doing it, and a very special shout out to the most promising artist Spenzo (@AintUSpenzo). 2013 it’s all of ours.”