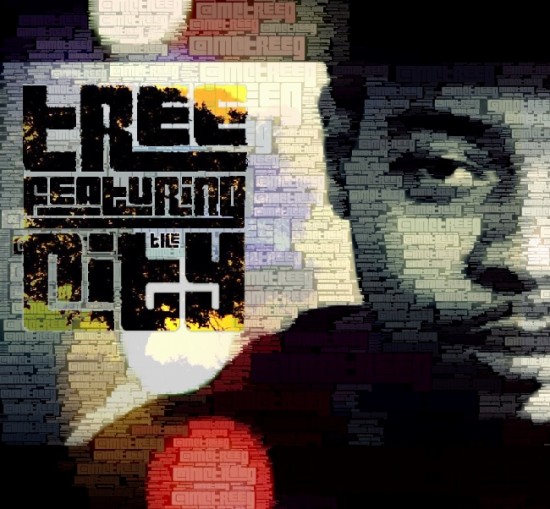 Chicago producer/rapper Tree is one of the new ambassadors of Chicago hip-hop. He’s proven himself worthy in 2012 by raking up accolade after accolade, and finding himself a newly minted critical darling. So how does one give back when he finds himself in such a prestigious position? By bringing the city with him, that’s how.

On Tree Featuring The City, he recruits some of his favorite artists in Chicago, and gives them a Tree soundtrack. Yeah, it’s truly a family affair. After delivering with Trilla and Sunday School, can lightening strike yet again? Hit the jump to see for yourself.