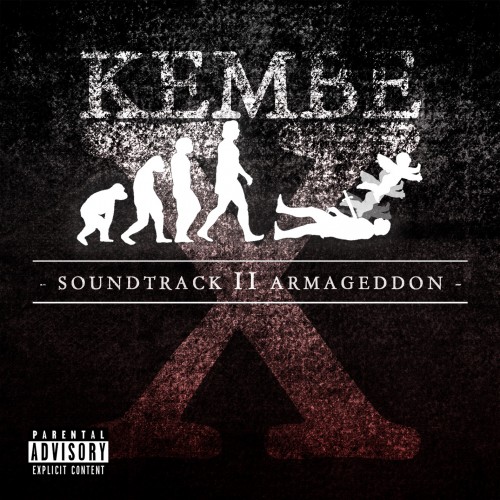 I have no idea what the soundtrack to armageddon actually sounds like. And I don’t think I want to — at least in the literal sense. I’m guessing it’s similar to the creepy propaganda tunes they blast in the streets of North Korea? Man, I really don’t know.

Nevertheless, on this new EP from Kembe X, he gives us his interpolation of what armageddon sounds like, and from his perfective, it’s pretty damn good. Seven new tracks featuring Julian Malone, Nez & Rio, The Innovatorz and more. Get your doomsday prep on below the jump.

Stream via RH & HNHH below