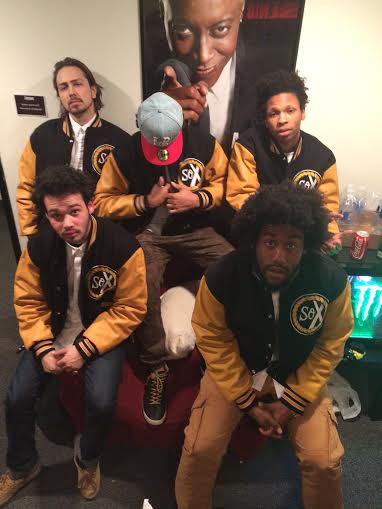 Chance The Rapper becomes Chance The Late Night Television Performer tonight as the Acid Rap rapper makes his late night TV debut on the The Arsenio Hall Show. The most indie artist ever secured a performance slot on late night? And Meagan Good is the guest? Does it get much better than that? What song [s] will be perform? So many questions.

Well, they’ll all be answered tonight at 10pm (CST) on WGN, when the The Arsenio Hall Show runs here in Chicago. This is a much watch. Stay woke, y’all.