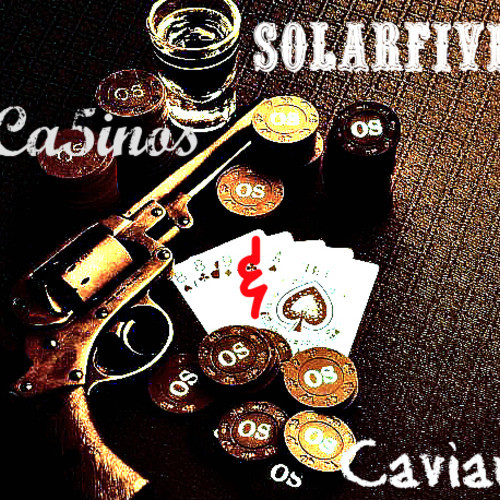 SolarFive, one of the members of Chicago’s OnGaud squad, drops a brand new solo shot titled “Ca5inos And Caviar.” Bellagio if you’re gambling, Beluga if you’re eating. Get it? Look for Solar’s solo album to drop at some point this year.

Also, OnGaud has a show this weekend at Reggie’s alongside Mick Jenkins, Dally Auston, Saba of PIVOT, and NoName Gypsy. 1/11/14.