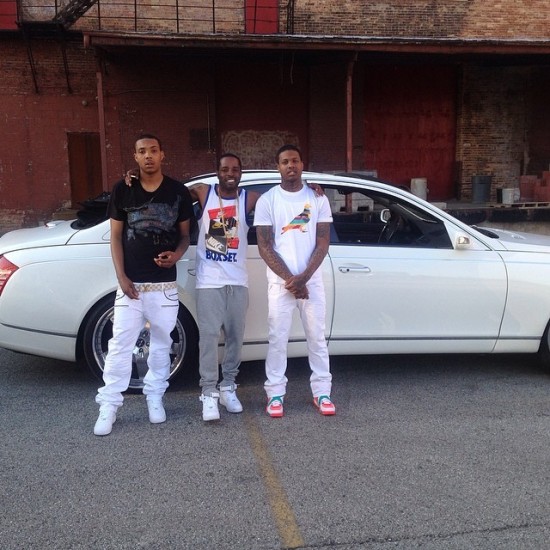 Earlier today, The G Count linked up with fellow Chicago spitters, Lil Durk and Lil Herb, to craft the video for their recent collabo “Dat N****.” The video was shot in various locations around the city, and featured plenty of luxurious clothes, cars and jewels.

We’re guessing the collab will land on Count’s forthcoming new album, which is planned to drop later this year. Hit the jump to check out more pictures and hear a preview of the track. Sounds promising.