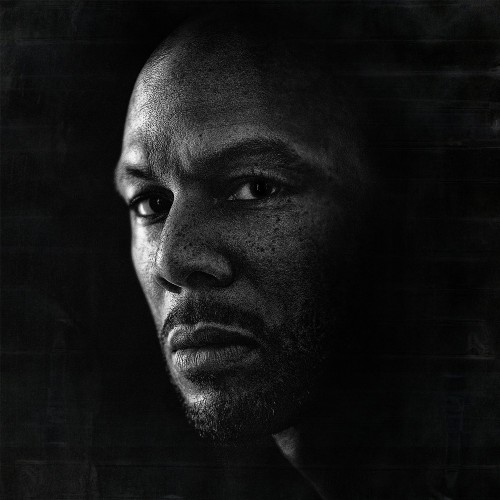 Nobody’s Smiling. Word to Rakim. On July 22nd, Common is set to release his highly anticipated Def Jam/Artium debut. The rollout has been a-one thus far, from the “Kingdom” video to the album covers, and from the looks of the track list it’s going to be a big set. As we mentioned a while back, Herb handles the intro, and Dreezy, Big Sean, Cocaine 80s, Jhene Aiko, Elijah Blake and Vince Staples all show up to participate. No ID is on hand to produce the entire endeavor.

Check out the official track list below. Pre order here. 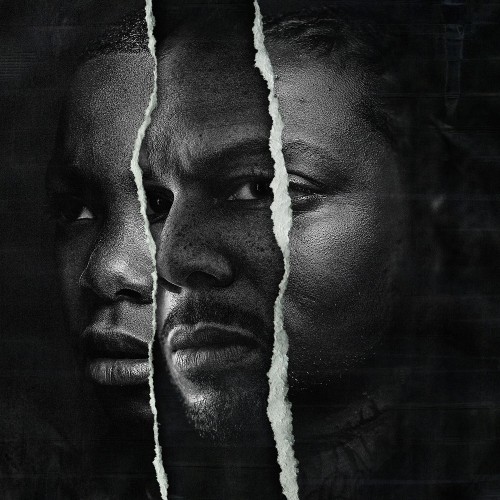