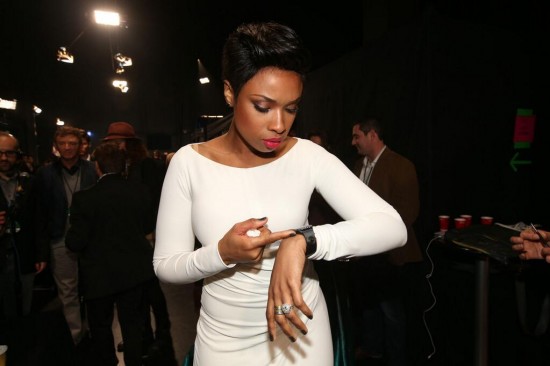 After debuting it at the 2014 BET Awards last night, J-Hud gives everyone the studio version of her new single “It’s Your World” via Shazam. The record was produced by house legend DJ Terry Hunter and features vocals from Kells, who also penned the song. Doesn’t get much more Chi than this. Listen to “It’s Your World” below.