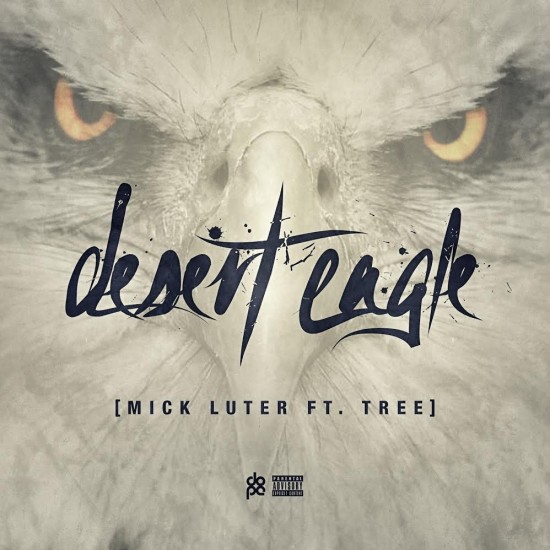 The Man, The Myth, The Luter. It definitely pains me to say that the last time we posted a brand new Mick Luter song was all of the way back in March of 2012. That’s over two years — far too long for the godbody rhymer Luter to be away. But sabbaticals be damned, Mick is back and is as crispy as the day we first heard his music.

We’re happy to announce that he has a project due out later this year titled Mansa Luter, which features all new material. What’s a Mansa you ask? Well, it means King of Kings. Meaning he’s claiming the crown. Today he makes his triumphant return alongside Tree with the soul trap heater, “Desert Eagle.” Duck and run. And don’t be scared to welcome Mick back. He doesn’t bite. Or does he?