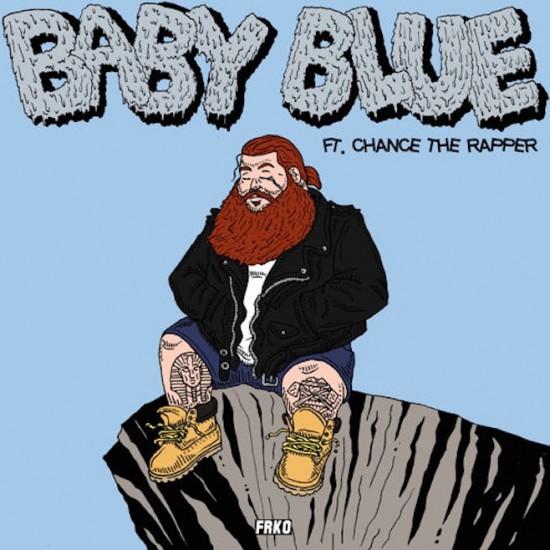 Bronson, Chance and Ronson? That’s an all-star collective right there. Wow. This is yet another taste of what we can expect from Action Bronson’s new album, Mr. Wonderful, which drops on March 24th. It was premiered by Zane Lowe on the BBC earlier today, but Pitchfork just got their hands on it. Give it a listen below now.