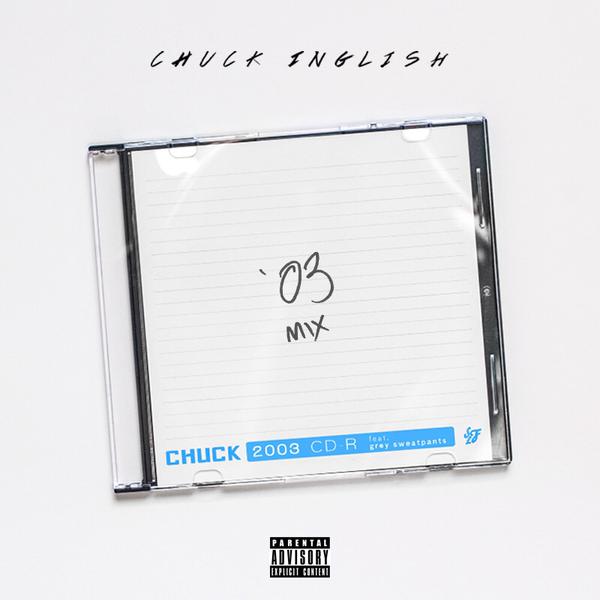 Ahhh, 2003. A great year. The year of our lord. Outkast went diamond. G-Unit was running shit. Jay Z retired. Lil Jon controlled radio. Pharrell was frontin’. And Kanye was still speaking through the wire. Man, 2003 was cracking. And Chuck truly takes us back there, with a beat that sounds like it’s been sitting in a time capsule since then. Pretty sure Chuck found this backdrop laying around on an old CD-R somewhere.