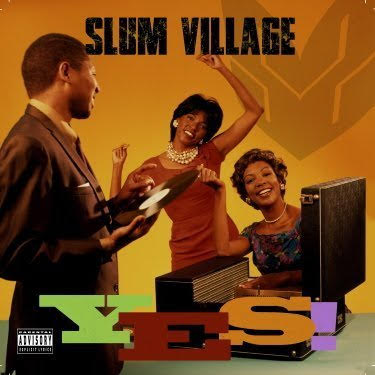 The Detroit Deli is now open for business, yet again. Yes, the Detroit stalwarts, Slum Village, return with a brand new album that is available for stream right now. But let’s not forget to buy it on iTunes either.

J Dilla, Black Milk, De La Soul, J Ivy, Jon Connor, BJ The Chicago Kid, Bilal, Phife Dawg and others show up to contribute. It’s a true family affair from all ends of the spectrum. Give it a spin below.