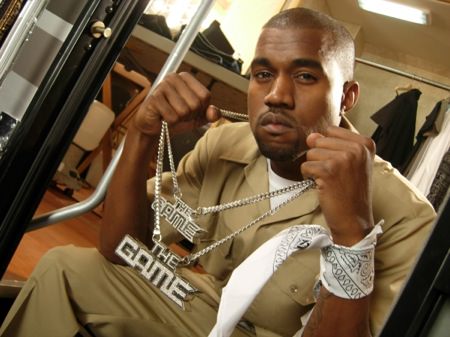 The Game is set to release the follow up to his classic debut, The Documentary, next week. His sequel is a double disc (errr…double .zip?) and will hit retailers on October 9th. Kendrick, Lamar, Dr. Dre, Ice Cube, Lil Wayne and Nas are just a handful of the major features slated to appear. However, last night, his collab “Mula” with Yeezy sprung a leak last night.

You can now cash out with the song below. They’re both in love with the “Mula” — don’t forget that. Ever.