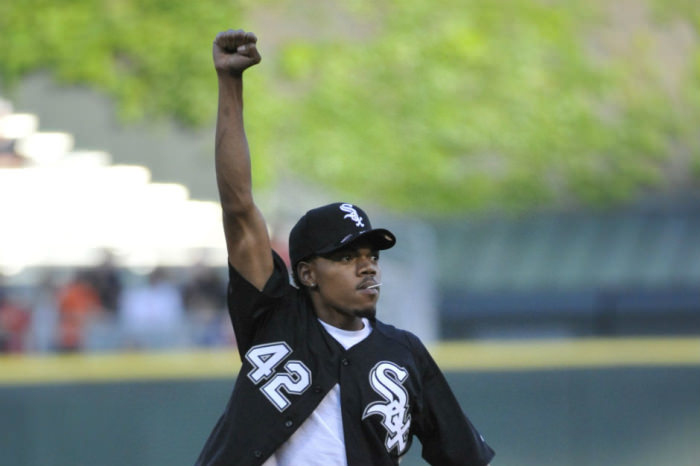 That man really has his city doing front flips. In addition to being scheduled to throw out the opening pitch of the Sox’s first home game of the season, the team tapped Chano to narrate their new ‘pump up’ video. Not bad for a kid from 79th.

Between this and two high profile SNL appearances in the last few months, not to mentioned the rumored release of his 3rd mixtape this month, Chance is set up to have an insane year. While you’re anticipating that “Angels” video, give a listen to Chance’s words on the White Sox here.