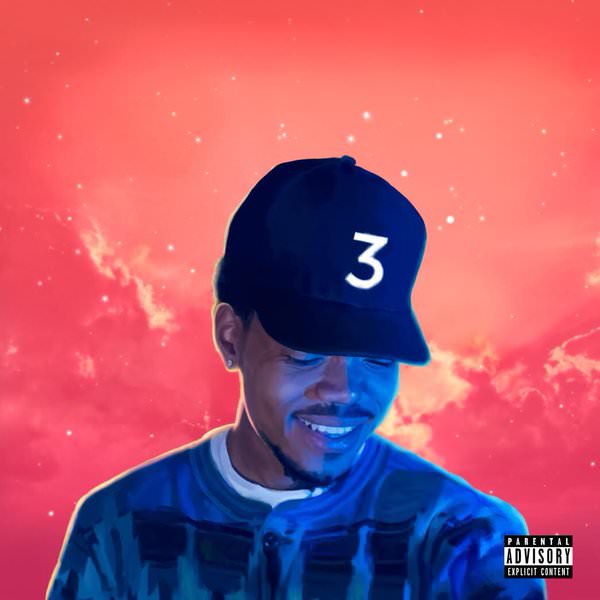 Today is the third anniversary of Chance The Rapper’s breakthrough project, Acid Rap. And on this special day, Chance unveiled the artwork for his long-awaited new project, #Chance3. Also note, this is the first time in three years that Chano has changed his Twitter avi. So this must be special.

Chance hasn’t revealed much about #Chance3 other than the cover art and a hint that it will impact within the next week. He also states that its release will be extremely fan-driven. So no, it doesn’t look like it dropping today or in the month of April as promised. But who cares? At least we know it’s coming.

Those who’ve heard what Chance has been working on have told me it’s by far his best project, and the sound is completely next level. I guess we’ll find out soon enough. The three year wait will end very, very soon.