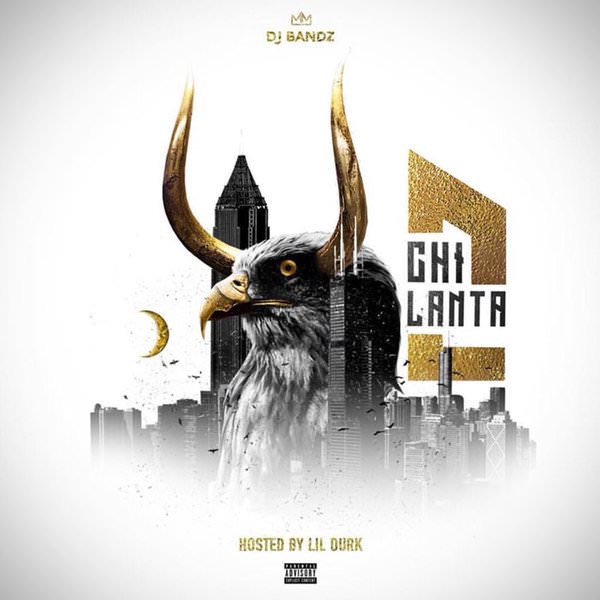 DJ Bandz is a man of the world. The earth is his turf. So it’s only right that he brings two of the hottest city’s in hip-hop together for one mixtape. Enter: Chilanta 2, the second of his Chicago-to-Atlanta mixtape series.