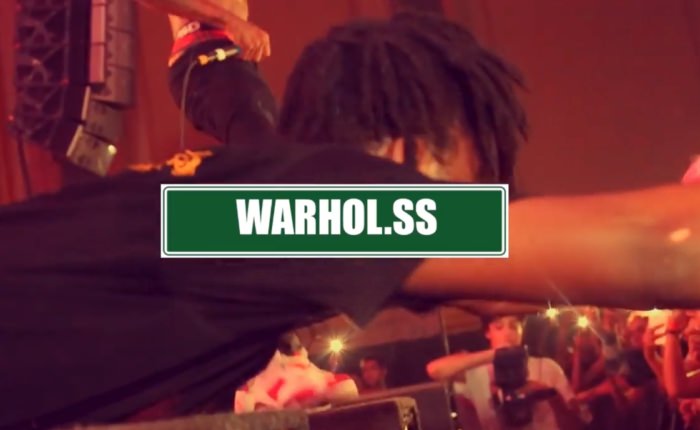 Warhol.SS has been owning the summer. Hit after hit, video after video, and now interview after interview. But the Chicago rapper is not alone. His management is also his DJ, DJ Stain, who just had a high profile slot on SiriusXM’s The Drive on Shade 45 a couple of weeks ago. Also down with the camp is probably one of Chicago’s most distinctive producers and best kept secrets, BRENTRAMBO, who is one of Warhol’s closest collaborators and allies.

We got to interview all three youngins the night of Warhol.SS show at Portage Theater with Lyrical Lemonade. Watch and learn something about this power trio below.