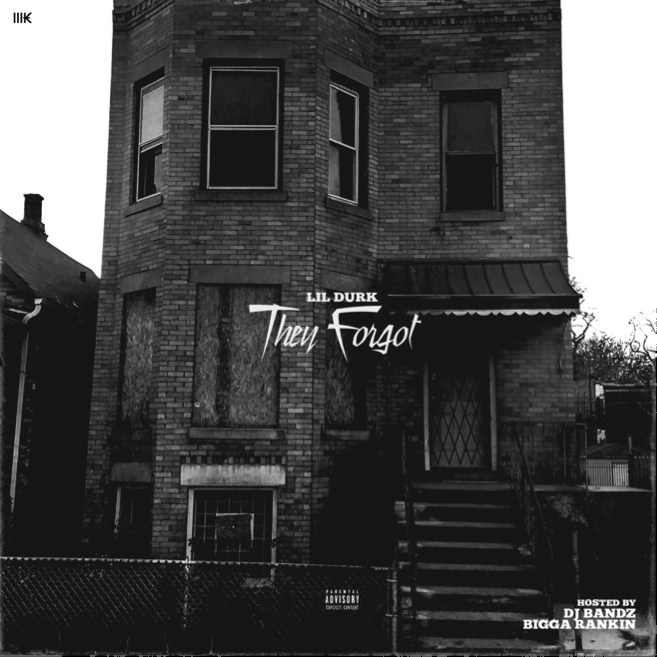 What you thought Durk was gonna end 2016 with the 2x project? Nah, think again. He has another tape on deck, this one he’s calling They Forgot. Forgot about Durk? Nah, never that over here at FSD.

Durk keeps the 2x theme alive and well with this new release with 21 Savage called “Shooter 2x.” Two of the hottest street artists in the game collide on this one. Listen to their hard-hitting collabo and check out Durk’s remaining 2016 tour dates below.