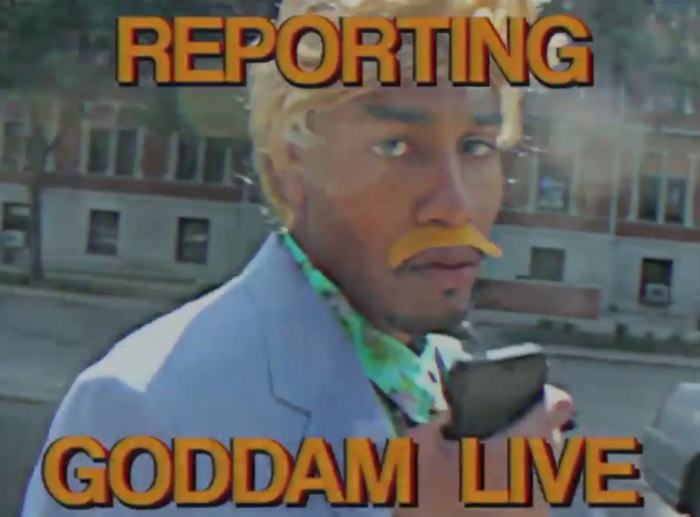 Since announcing their reunion a few months back, The Cool Kids have been busy. Just last month, Chuck and Mikey performed in front of a sold out crowd at Thalia Hall in Chicago as part of our Red Bull Sound Select show. And on top of working on their new album, Special Grand Master Deluxe, the duo have also announced a new comedy series called The Shit Show.

Created in part with Chicago director Jimmy Regular, The Cool Kids’ new sketch comedy show should impact in the very near future. Yesterday, they took to Twitter to preview the series, which honestly looks amazing. We just have this sneak peek for now, but there’s surely more on the horizon. The Shit Show, coming soon.