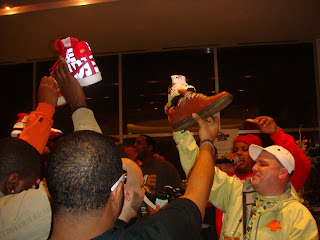 The VIP only party was held at the Nike Office here in town (who knew their Midwest headquarters were right on Rush Street?). DJ’s Jay Illa and Roosevelt Treasurechest spun great sets as guests took advantage of the hors’ dourves and the open bar sponsored by Bacardi.

Plenty of local celebrities were in the house and the good people from The Brotherhood were giving away sneakers, gift certificates and other goods to the guests with the top sneaker game and all around street wear knowledge. My guy in the MF Doom dunks took home a big prize, thus making the $275 he dropped on them well worth it.

The Nike Office was super ill, but the security was super strict and you could only film or take pictures in certain parts of the compound. They had various jerseys and memorabilia from the 96 Olympics (including a NICE Reggie Miller autographed jersey that I contemplated lifting) and concept sneakers that may not hit the shelves until 2009.

Chicago, IL–In recent times, street wear and sneaker boutiques have sprung up throughout Chicago. These stores specialize in carrying the latest designs, freshest styles, and the rarest of kicks. In addition, these boutiques serve as community fixtures, offering a space to talk music, sports, and politics. Even as new ones open up, the Chi-town originators of such spots continue to grow and improve, and now come together in hopes of unifying Chicago’s urban community and maintaining the integrity of a culture rich and diverse. Enter The Brotherhood.

When Leaders 1354, PHLI Worldwide, and Self Conscious teamed up with designer Enstrumental to create shirts donning the message “We need PHLI Self Conscious Leaders” it was much deeper than the clothes. The message signified the beginning of their partnership and is at the core of their mission. They intend to unify Chicago’s disjointed Hip Hop scene, set the bar for future boutiques, and serve as role models for black entrepreneurs everywhere.

Look for more events like this to come in the future.

Here are some flics from last night’s event: 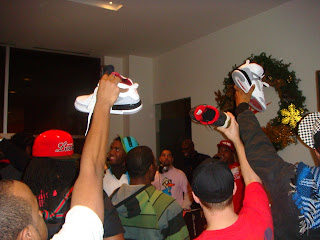 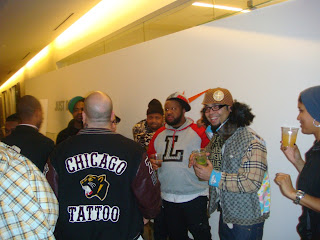 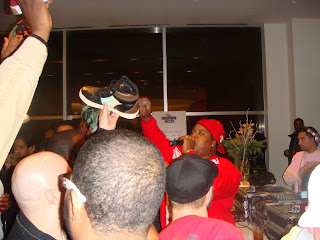 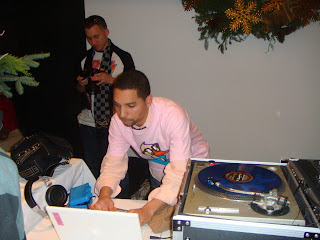 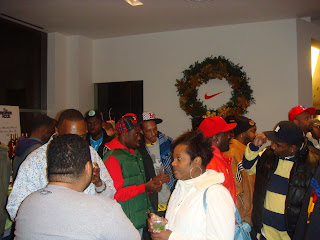 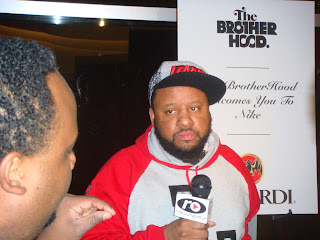 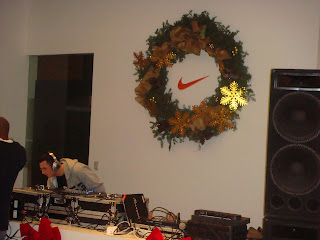 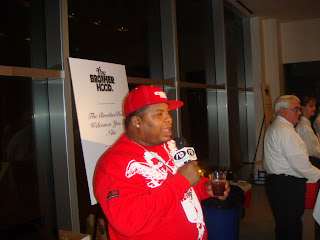 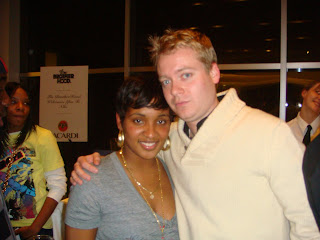 (Shout to Vic from Leaders, Dave from Phli and Roosevelt Treasurechest)

1 thought on “The Brotherhood: Leaders 1354 x Phli x Self Conscious”