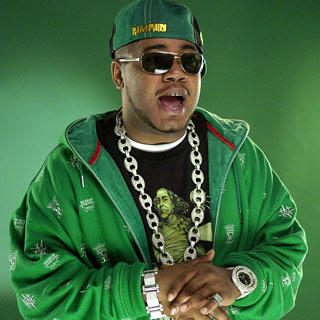 Kind of an odd couple, huh? Pretty dope song, although I don’t know what album this is/was scheduled to appear on. Perhaps a throwaway from Adrenaline Rush 2007? If so, what a terrible call leaving it off, this is better than most of the stuff on there. I’d like to hear more from these two in the future.