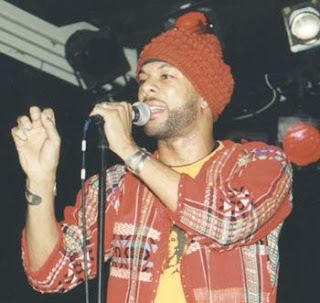 File this under the Could Be Fake category, but over at the Okayplayer Boards (Ayo?), director Brian Atkins, of Gifted Films Inc. reports that Com Sense has decided to name his next album: The Believer.

Don’t get excited just yet because not a single song, beat, or lyric has been created for it as of yet, but it will be titled…

I could go on with the cliché response, like “I don’t care what he calls it as long as No ID is producing and the album sounds like Resurrection”, but that would be too predictable, no?

I’m gonna go with…where’s the trailer? I thought all mixtapes, singles, press releases, photo shoots, albums and bar mitzvah’s came with trailers? These days trailers even have trailers (okay, that was one step too far).

Sidenote: And for the record, the Doompostor Rumor > The Believer Rumor. I’m just sayin’