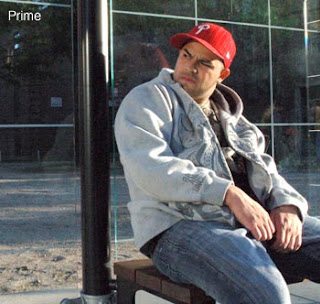 Friend of FSD and local MC Prime landed the cover story in this month’s Illinois Entertainer. They did a really dope write up on his past in the industry, his current situation and what Prime has planned for himself as well as his Middle Ground crew.

“I represent the kids that grew up on the middle ground,” says Prime. “When I grew up it was Buckshot, Smif-n-Wessun, Wu-Tang — these guys were inner-city broke kids who just wanted to make music. They weren’t being flashy about it. They just put out music ’cause they wanted to be heard. And I feel like that voice isn’t there sometimes. No one’s speaking for them — for your regular dude that works.”

Check out the whole interview here. You can also keep up with Prime by checking out his website, Middle Movement.