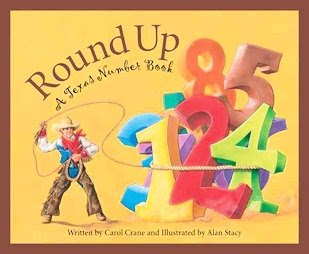 I’ve been meaning to post these for a while, but just got around to it now. My bad.

The MP3 Round Up features Chicago artists that you may not be too familiar with, but you should definitely be checking for…

First up, friends of FSD and definitely two artists who are making some serious noise on the underground circuit, Nico B and Seel Fresh. They collaborated on this banger, “Up & Down”. Look for some more from these guys coming in the near future.

You’ve seen him on Ohword.com and The Smoking Section, among others, but Chicago’s Bless 1 is quickly becoming one of the blogosphere’s favorites. I’m still kicking myself for being late on Bless, but he has some exciting projects dropping in the coming months that FSD will be ahead of the curve on – I promise. Check out the track “Starving Artist” from his album of the same name.

Next up is The Cartel (TMC) hailing from the Woods, who recently hit me with a couple tracks from their debut mixtape, The Hijack – which moved around 2,000 copies locally, on the super independent tip.

Ob.Ok?! recently dropped their Simpson’s infused mixtape The ExpressLane Vol. 2: Monty Burns Is So Gangsta. You can stream the whole album over at Dat Piff as well, check it out here. Definitely an original concept. Word to DangerDoom.

Jamal over at Infinite Hustle Entertainment Group hit me with a club anthem from his artist Hymalaya – the track is titled “Let Me Get That” and can be found on his latest mixtape – The Key 2 Success. Check him out here.

Hymalaya – “Let Me Get That”