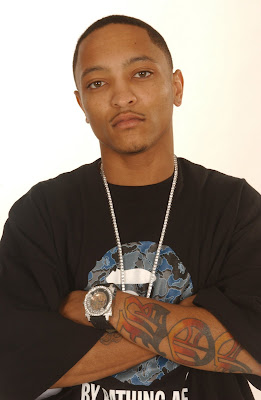 Damn.  This just came across my desk and is the type of shit I hate to have to report on.

A Chicago-based rapper could be performing his next set inside the Metropolitan Correctional Center after being charged by federal authorities with robbing an Oak Park bank in 2007.

Boykin is a Chicago-based rap artist who goes by “Bump J,” according to the FBI.

Read the full story here. I don’t think anything else needs to be said other than FREE BUMP.

UPDATE:  Thanks to all the 200 people who commented on this post, but due to requests the comments have been suspended.  If you would like a full transcript, please feel free to hit me up, they have been archived.