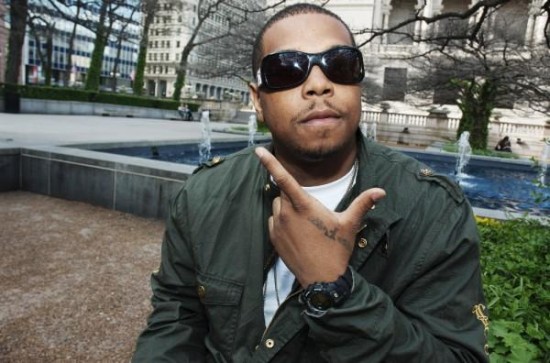 Bighomie DOE rolled through the Radio DePaul studios last Tuesday (6/22) to talk about the Chicago hip-hop scene, fashion in hip-hop, upcoming projects and his recently released The Chicago Bull mixtape.

Your hosts Q and Pwelbs are on the air tonight hosting Chicken and Waffles from 10-12PM on Radio DePaul. Tonight’s featured guests are Nick-N-Beans. Tune in!