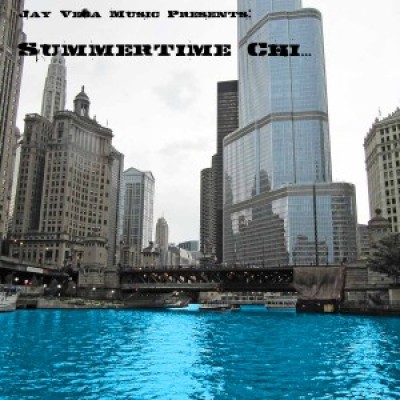 Ahhhh Summertime Chi.  The phrase made popular by Kanye and one that will be irrelevant in just a few weeks, due to the Fall trump card.  Luckily Jay Vega arrives just in time to share his seasonal mood music with the internets.  Now throw your hands up in the sky.

Producer/MC Jay Vega started mixing the elements of hip-hop over a decade ago in the Lower East Side. Working with people like the Beatsmiths and I-Cue, he set his feet in stone as a powerful MC, known for his lyricism and freestyle skills. Over the years, Jay honed his skills as a producer moving from the basic PC set up to the professional studio he now works out of. He’s performed all over NYC, NJ, Florida, Chicago and Texas. Now, working out of his home studio in Chicago, he’s produced such artists as Rashid Hadee, Pugs Atomz, the Primeridian, and more… You can catch his most recent compilation album, Summertime Chi… available for download: 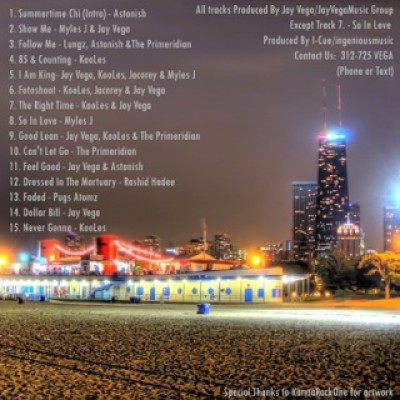