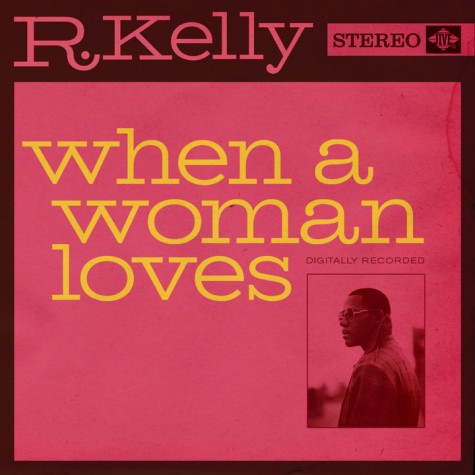 A version of this track leaked all the way back in May, but they’ve now switched it up a bit and shortened the track for the official single roll out.  This is off the upcoming Kells album, Love Letter, which is one of three the Pied Piper is releasing in 2010.  Four three albums in ten one years, Kells I could divide.

R. Kelly – When A Woman Loves