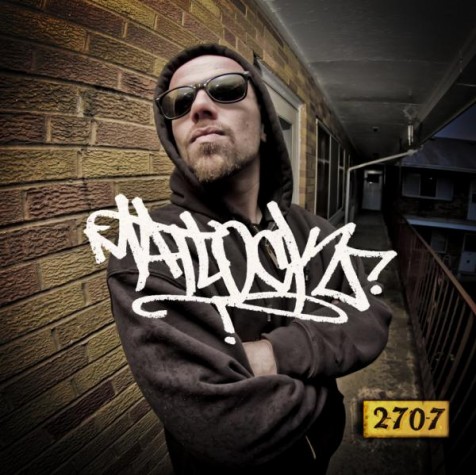 Traditionally, I’m not one for the weed anthems, as I don’t partake in the herbal arts; but how could you not enjoy this?  I mean, you know I’m a huge EC fan, and somehow Matlock was able to snag what could be his last recorded verse (EC is currently retired. Like for real).  Also along for the ride is Psalm One, who kicks an enthusiastic set and gets a few digs in.  And yeah, that’s Wes Restless on the hook.  And the beat?  The beat was crafted by the Prolyfic one.   Yeah, it’s that serious.

This joint is one of the highlights off Matlock’s recently released album, 2707, which can be purchased here.  It’s a solid album and features the likes of PaceWon, Juice, Young Zee and more.  It’s definitely worth that $9.99, so don’t be stingy.