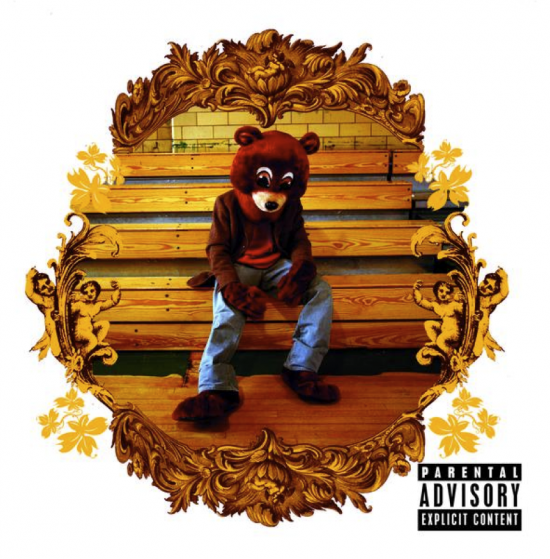 Remember Kanye’s debut album, The College Dropout? Of course you do. I’m sure you remember track 15 too. “School Spirit” confused a few people with it being the only censored track on the album. The track being censored was the only way Aretha Franklin would clear the sample of her track “Spirit In The Dark”, though.  Turns out, an uncensored version did eventually surface on the remastered version of the album which featured a white cover instead of the maroon we’re all familiar with. Some may have this joint already, but I’m sure some may have missed it (as I did). Definitely a must-have for the avid Yeezy fan.