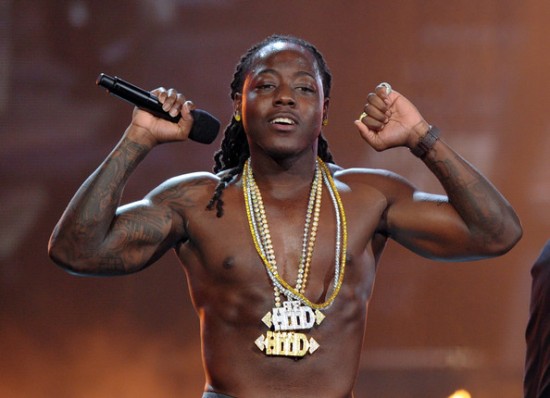 This morning while on the promo run for his recently released album, Blood, Sweat & Tears, Ace Hood called into 107.5 WGCI’s The Morning Riot to speak with Tony Sculfield and Leon Rogers about the album, his thoughts on Def Jam dropping the project the same week as Watch The Throne, and internet rappers such as Kreayshawn.