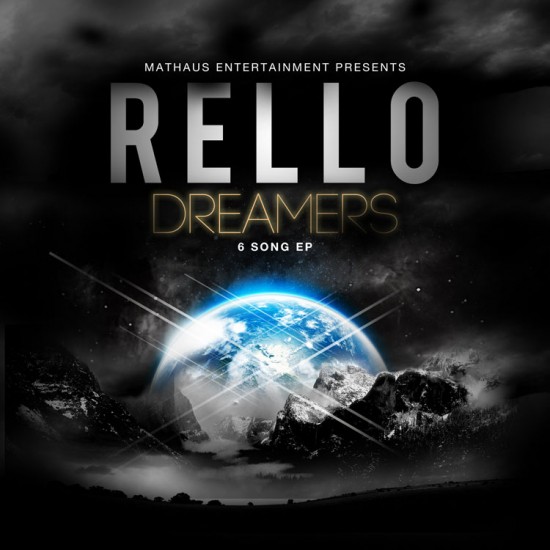 Yep, Rello and GemStones still love H.E.R. And on “4HH,” they show and prove. Dedicated to their love of hip-hop, the two take us on a stroll down memory lane featuring a slew of familiar faces and names.

The joint is plucked from Rello’s upcoming Dreamers EP, which features six new songs and is set to drop on March 19th. And if you’re curious to know Rell’s relationship with Gem, well just know that Gem is executive producing the whole project. We’ve got the tracklist below the cut. 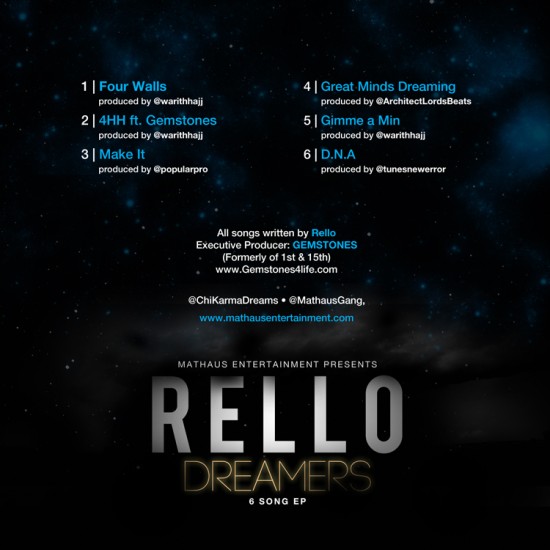