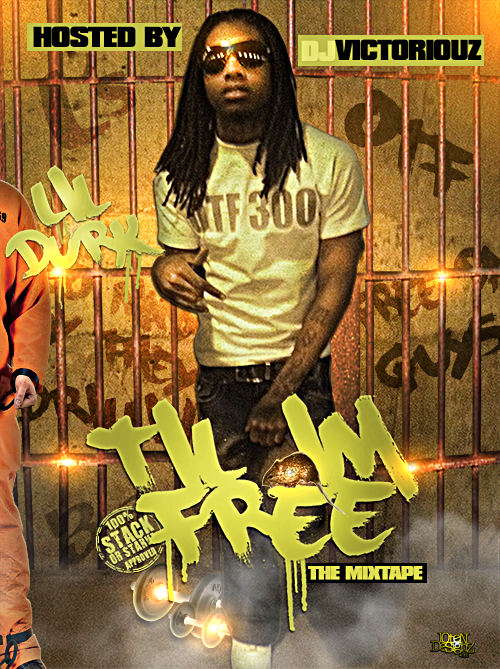 Lil Durk won’t be released until July 27, but in the meantime, he’ll be dropping a new mixtape to hold his fans over, entitled Til I’m Free. No word on the exact release date (of the mixtape, not Durk), but look for it within the next few weeks. DJ Victoriouz will be handling hosting duties. Durk also called into WGCI yesterday to speak with DJ MoonDawg, so if you missed that check it out.

Want some artwork by Cardy? Head over to his site now.