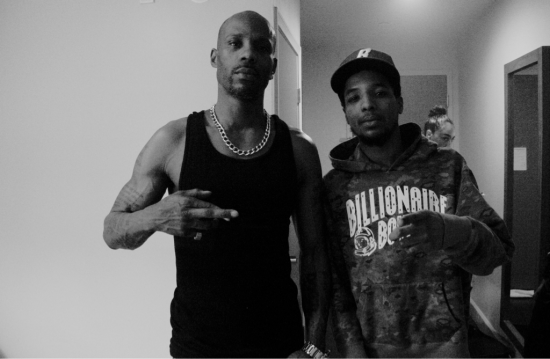 Rockie’s definitely been busy, but that hasn’t stopped him from speaking to XXL about what he’s been up to. From his new project and who may be guest appearing, to kicking off his first headlining tour this fall. Rockie even talked a bit about his relationship with Rick Ross. Peep an excerpt below:

Ross is the big homie, he’s a super cool dude,” Fresh says. “He’s been showing respect for my situation and that’s about it. Right now it’s all love. It was amazing for me, especially the point I’m at, because I’m gaining fans but at the same time I don’t have the biggest fan base in the world. For somebody of that caliber to show respect for my sound and my music and tell me certain songs off the mixtapes he liked, it definitely inspired me. He was up on the Driving 88 tape. I put out a video for the intro ‘Into The Future’ and it caught their attention.”

You can check out full article here.