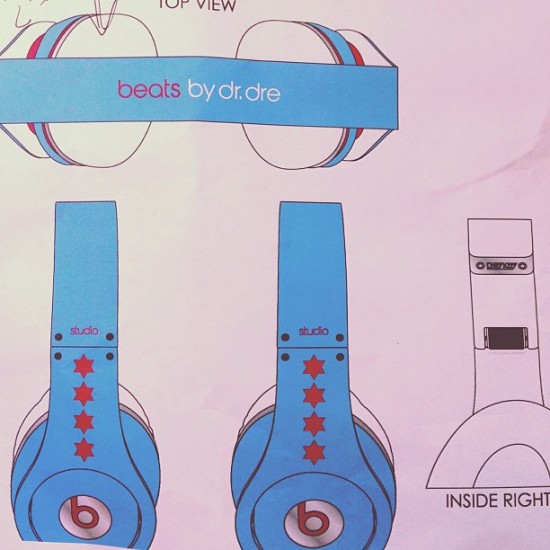 Shortly after inking with Interscope, we reported that Keef would be releasing his own edition of Beats By Dre headphones titled Beats By Keef and a few people denied that any such thing would happen. Fast forward a bit and it looks like the headphones are on their way. Keef took to Twitter earlier to share what looks like early designs of his Beats. No word on when they’ll be in stores, but the Chicago flag-inspired headphones may be here just in time for the holiday season.