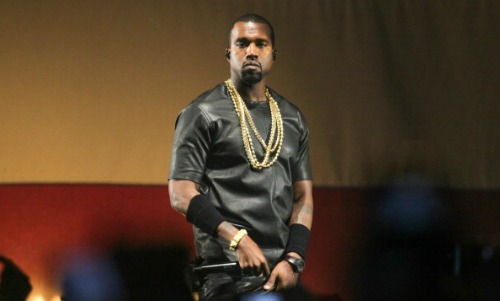 A snippet of the track everyone’s been waiting to hear from The Man With The Iron Fists soundtrack has finally surfaced and it doesn’t disappoint. The track was produced by Boogz, Tapez, ‘Ye and RZA. This one sounds pretty serious. The soundtrack will be released October 23rd, so look for the full version there.