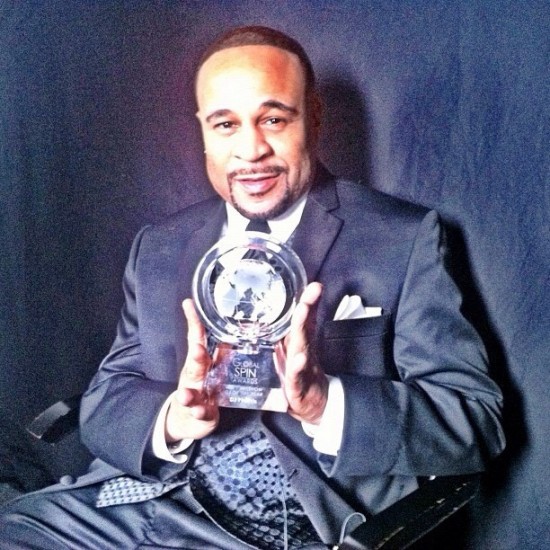 Musicians have the Grammy’s. Actors have the Academy Awards. And now DJs have the Global Spin Awards. The now-annual awards ceremony went down last night in NYC and was hosted by MTV and Shade 45 personality Sway. Big names DJs from across the country were honored, and DJs like Funkmaster Flex, Whoo Kid and DJ Drama were all in attendance.