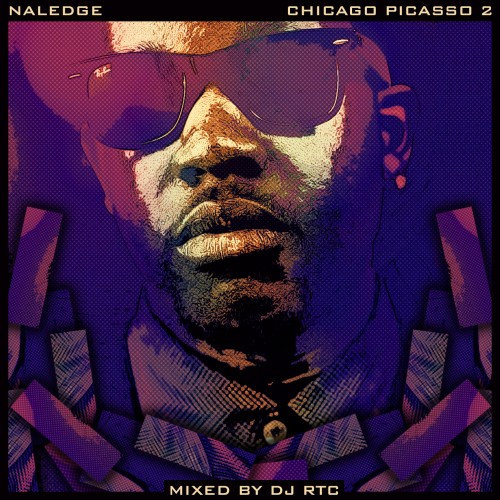 Before Mr. Brain’s follow-up to Chicago Picasso impacts tomorrow via Duck Down Music and Brainiac Society, IMF Mag comes through with the artwork and tracklist. The project will feature appearances and production from GLC, King L, Thelonious Martin, Double-0, Rockie Fresh and many more.

Hit the jump to peep all of the details and check back tomorrow for the full project.