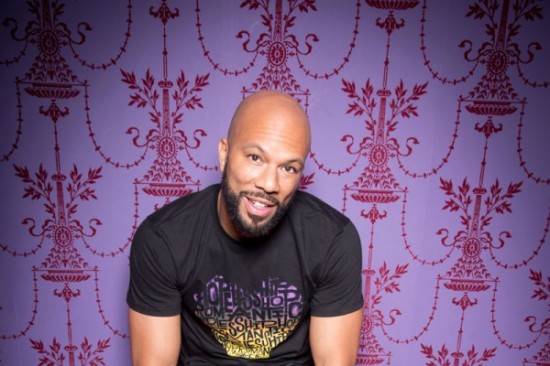 If you picked up today’s Sun-Times you were sure to spot Chicago’s own Common on the cover of the weekly Splash section. In the article Com chats about the upcoming release of the indie film “Luv”, which he stars in, along with touching on topics including settling down with a family and his Common Ground Foundation.

2013 is slated to be a busy year for Common as he preps for the release of his first mixtape, a new album, and a feature film all while still filming AMC’s “Hell On Wheels.” We’ll soon find out if Comm can do it all. Check the full article here.