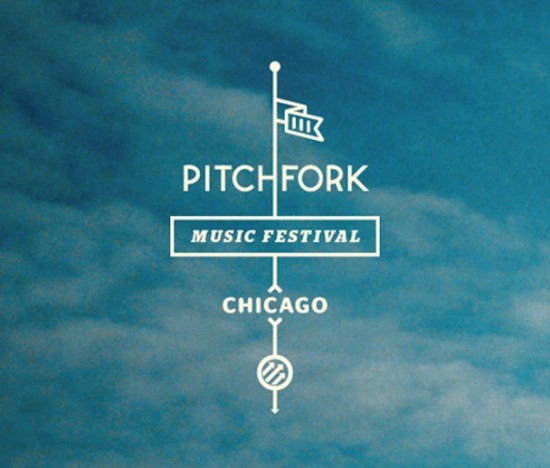 Today the good folks at Pitchfork released a few more acts who will be gracing the stage at their summer festival that takes place July 19-21 in Chicago’s Union Park. And holy shit, Chicago’s very own TREE has been added to the bill. Pop a bottle for that young man, and buy him a drink when you see him. That’s a HUGE look.

El-P and Killer Mike were also added on the rap tip. We won’t be missing this one.

Joanna Newsom, the Breeders play Last Splash, Swans, El-P, Killer Mike, TNGHT, Chairlift, Sky Ferreira, …And You Will Know Us By the Trail of Dead, Rustie, Mac DeMarco, Foxygen, Angel Olsen, Trash Talk, and Tree will all join us in Union Park. There are still more than two dozen artists to be announced in the coming weeks.